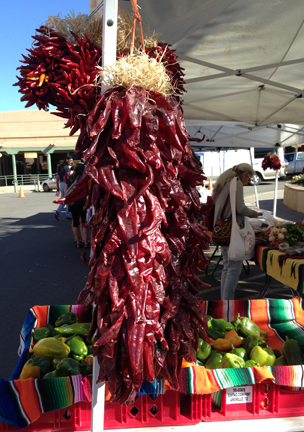 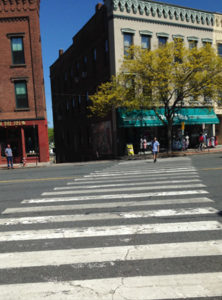 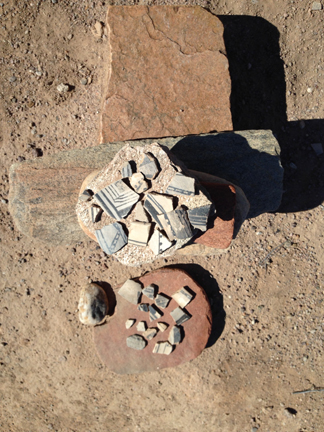 The Sweet Spot is the next novel I will be publishing. I like the title very much, and I’ve stuck with it from the start because it has many layers.

This is the first of what I call my hilltown novels. They are set in Western Massachusetts, where my family and I once lived for many years. I call the novel’s town Conwell. It doesn’t exist, but if it did, it would be located in the hills west of the Connecticut River and to the east of the Berkshires.

But not only did I live in one of those hilltowns, Worthington to be specific, I reported on them for the local newspaper. I sat in numerous meetings, interviewed countless people, and covered whatever news happened in them. I got schooled on how people talk and act. I am grateful.

So like other authors, I take what I know and, as I’ve said before, have my way with it.

Yes, in my mind, the hilltowns are indeed a sweet spot even though this is not that kind of a book.

Here is a brief synopsis: Most in Conwell love Edie St. Claire, the widow of a soldier killed in Vietnam, until her affair with his married brother ends tragically. She tries to survive this small town’s biggest scandal through the help of her rough-sawn family and a badly scarred man who’s arrived for his fresh start.

(For the record, that didn’t happen.)

Other Sweet references. Edie’s last name was Sweet before she married. The family, notably her crusty Pop, who runs the town dump, and her outspoken aunt, like to say, “We Sweets stick together.”

She also plays on the Conwell Woman’s Softball Team, and naturally batters try to hit the ball where it will create the most velocity aka the sweet spot.

Then, there is this quote from Walker St. Claire, the aforementioned married brother-in-law, as he describes Edie:

“Gil’s the only one who’d understand how I feel about her,” Walker said. “My parents sure as hell don’t.” His voice faded as he lit the butt. “She always dressed up nice for me. Her hair shined and smelled good. When she laughed, the sound bubbled up from a sweet spot inside her.” He took a drag. “You ever see the way she talks with the people in the store? I’ve seen her give an old barfly at the Do her ear for an hour. She lights up everything and everybody, including me. That’s why my brother loved her. That’s why. Jesus, the last time he was home, he didn’t want to leave her for a minute. I had to shame him to get him up here with me.”

(For the record, absolutely no characters in this novel are based on real people.)

Right now, I am still giving The Sweet Spot extremely close reads. I am compiling parts for the back of the book, my bio, acknowledgements etc. for Michelle, its designer, when she is ready.

Expect to read more posts about the novel, like how I typed the first draft with one hand while recuperating from being hit by a car. I will write about the novel’s characters — Edie’s family is a colorful group — and other topics.

For those posts, I will be pitching The Sweet Spot.

ABOUT THE PHOTO ABOVE: Those are ancient pottery shards spotted on a hike above the hot springs at Ojo Caliente in New Mexico, not too far from where we live. There are many shards scattered on the ground, and I am pleased my fellow hikers let them be, as we did.