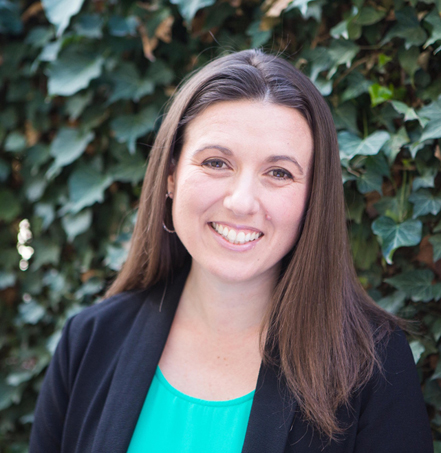 Heidi Catherine, an Australian author, is the first to appear in this new feature I call Opening Scene. Here Heidi writes about the opener for her Soulweaver Series,

which takes the idea of reincarnation to a different level. The third, The Shadowmaker, launched May 31.

In Opening Scene, authors are asked to describe how they began their book and to give an excerpt. Here’s what Heidi wrote.

The Soulweaver series is a love story that spans many lifetimes. Occasionally one of the characters will die and be reborn, sending them on a search to find the souls they loved in their previous lifetime. It was inevitable that this series was going to need to take place over several centuries, which made choosing the right starting point a little tricky. Should I start in present day and move the story forward into the future? Or should I start in the past and work my way to present day?

In the end, I decided that my strength is my imagination. If I began the story in the past, I was going to need to bury myself in research to make sure it was accurate. And the idea of doing that spoiled all the fun for me. I much preferred the idea of making up a futuristic world on my own terms.

With that decided, my opening scene took shape in my head. I had a clear image of a girl in a forest. I’m Australian, so I wanted to begin on my turf, even though I planned for the story to cross the globe, as it felt unrealistic to me for souls to continue to be reincarnated in the one place.

The opening scene introduces us to Hannah and a girl who lives in a peaceful Australian town, which is in direct contrast to the turmoil swirling in her mind. She doesn’t quite understand her place in the world and has spent her life feeling like something is missing.

I took a bit of risk with the first sentence by telling the reader that Hannah was going to die. But I also tried to make this fact intriguing rather than off-putting. Hopefully I succeeded. Here are the first three paragraphs of the opening scene for you to decide.

Hannah’s life began the day she died. It had happened before – both the dying and the beginning. She didn’t know it, though. All she knew was now.

She knew the smell of spring in the fields around the forest. She knew the sound of whispering trees as she slipped beneath their canopy. She knew the feel of Matthew’s hand clasping hers as if she were part of his soul. It was a hand that led her deeper into the forest. The deeper they went, the more she felt at peace. Here, the world could rage its wars and her ears would be deaf. It was her place to run when the world began to spin.

The world often spun for Hannah. She’d spent the sixteen years of her life feeling like she’d forgotten something of urgent importance. It was a nagging thought that pulled at her. If only she knew what it was she’d forgotten.

Heidi Catherine’s award-winning, romantic fantasy series, The Soulweaver, explores the possibility of loving the same souls over many lifetimes. The first novel in the series was the winner of Romance Writers of Australia’s Emerald Pro award and was released by Crooked Cat Books. This novel is followed by The Truthseeker and The Shadowmaker.

Not being able to decide if she prefers living in Melbourne or the Mornington Peninsula, Heidi shares her time between both places. She is similarly pulled in opposing directions by her two sons and two dogs, remaining thankful she only has one husband.

Heidi loves to hear from readers and can be found at www.heidicatherine.com

She’s loved and lost him a hundred times across a thousand years. She can’t bear to lose him again.

Lin’s dreams are haunted by faces of people she’s never met. Unable to shake the feeling she’s lived before, she’s drawn to Reinier—a stranger whose soul is heartbreakingly familiar from a time gone by.

Reinier helps Lin unravel the mystery of her past life as Hannah, a girl who sacrificed herself for her true love, Matthew. As Lin falls hopelessly in love with Reinier, her memories of her life as Hannah sharpen and she finds herself unable to let go of Matthew.

With her heart torn in two, Lin must decide whether she should stand by Reinier’s side or track down Matthew and fight for his love. What she doesn’t know is that her decision will ripple across our troubled planet, affecting far more lives than just her own.

Winner of Romance Writers of Australia’s Emerald Pro award, The Soulweaver is a story that will change the way you see the world.