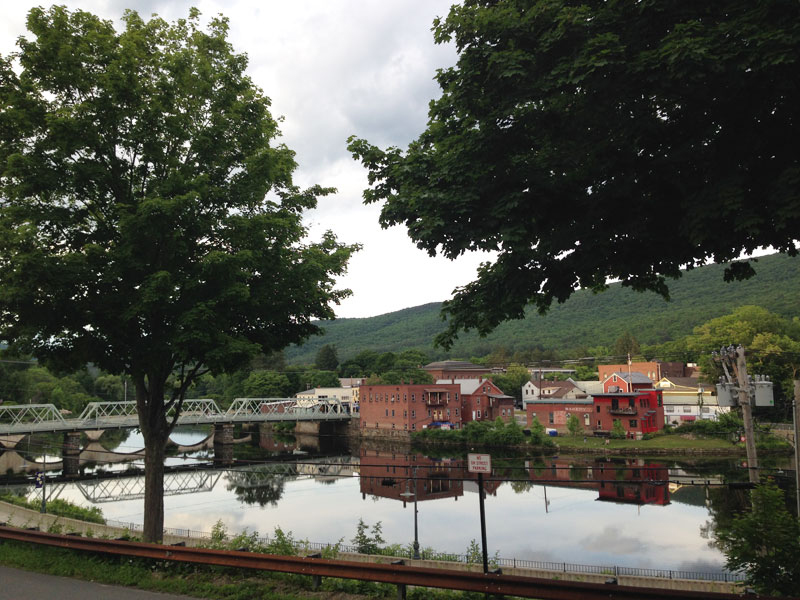 I wrote this post for author Susan Roebuck’s blog. Eh, I felt it was too much fun not to have it on mine.

Of course, there’s sex in my new mystery, Chasing the Case. It’s a given because I wrote about people and what they do. Sex is a part of that.

But writing about something so personal without being vulgar is a bit tricky. I

believe I give enough, so readers can use their imagination.

There are no descriptions of body parts. Nothing is throbbing. The sex scenes aren’t icky or embarrassing.

This is my third book out. In the first, Peace, Love, and You Know What, a group of hippie friends have a three-day bash. This is the early seventies, so there is nudity, free love, and dirty professors. Lenora, the main character has sex with three guys in two days, including a ménage à trois — her instigation by the way.

My second novel, The Sweet Spot, is a more serious novel. Edie St. Claire has a rather hot and heavy relationship with her married brother-in-law until that ends tragically. Then she has to pay for it when the town turns against her.

Things are a more light-hearted for Isabel Long in Chasing the Case. After all, she tells the story. She’s a long-time journalist who becomes an amateur P.I. after she gets canned from the newspaper she was running. She decides to solve a mystery of a woman who went missing in her town of a thousand people 28 years earlier. It was her first big story as a rookie reporter.

It’s also a big change in another way for Isabel. Her husband died and after giving herself a year to grieve, she’s ready to move on. How did she put it? It’s time to do something foolish or at least, have fun.

That’s what she does. And she doesn’t have to look far to find it.

I’m not going to spoil the plot by giving away who Isabel has sex with in Chasing the Case. It had been some time since the man was in a relationship that included sex.

As he warns her on their first night, “I may come awfully fast. It’s been a while.”

Isabel’s response? “That’s okay, I’m a little nervous, too. It’s been a while for me, too.”

She removes the photo of her dead husband to another room. And during their first romp she lights candles on the bureau and nightstand beside the bed. She tells herself: “I believe there’s just enough light for me to be firm and beautiful in his eyes. Maybe.”

I will say there’s a lot of playful banter about sex between Isabel and her lover in this book, but then again she is a bit on the sassy side.

Besides being an amateur P.I., Isabel takes a part-time job tending bar at the local watering hole called the Rooster. Her plan is to get up close and personal with people connected to the mystery.

Here is her observation about the bar’s customers on the night a band is playing. “The Rooster is jumping and bumping tonight, and from my vantage point at the bar, I can tell a lot of the customers will be humping later on. Yeah, I’m being a bit crude, but I’ve seen more men and women getting felt up here tonight than by the TSA at the airport in Hartford.”

Finally, one last thing about sex, at least for this post: an anecdote about my 94-year-old mother, an avid reader of romance novels. (She is the inspiration for Isabel’s mother, who is her Watson in this series.)

I will admit a few of my adult kids were uncomfortable about the sex scenes in my first book. So, when I gave my mother a copy, I added this warning, “Mom, there’s a bit of sex in it.”

Here’s what she told me after reading it: “Oh, I’ve read a lot worse than that.”

Chasing the Case is available in paperback and Kindle. Thanks for all who have bought and read it. Here’s the link for those who don’t have their copy: http://mybook.to/chasingthecase

ABOUT THE PHOTO ABOVE: This was the view last night from the porch of the Blue Rock in Shelburne Falls where we ate dinner. That village is our new home. 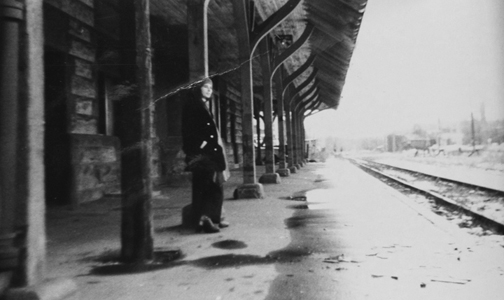 Yes, my adult fiction has sex. It’s only natural since I write about people and their relationships. Sex is a part of that.

But writing about something so personal without being vulgar is a bit tricky. My approach is to give readers enough description so they use their imagination. That’s the case in Peace, Love, and You Know What, the novel I am launching soon on Kindle and paperback.

The novel is set in the raucous early ’70s. Most of the characters are college hippies or lecherous professors aka members of the Dirty Old Bastards Club. There’s a three-day bash at a slummy college apartment. Of course, there has to be sex.

But being a comedy, I keep it a light-hearted. Playful. (That is not the case with my serious novels. In a couple of instances, sex definitely is not fun.)

So, the novel has raunchy talk by both genders. There are quick hookups. Lots of nudity and open flirting. Dirty professors get it on with their students — and don’t get fired for it — but one of them with a bad ticker does drop dead.

And Lenora, one of the main characters, has sex with three guys in two days, including a ménages à trois she initiates. Lenora is the type of girl who takes love very seriously, a trait she decides to drop during her last weekend before she graduates and splits for Europe.

Here’s a section called Skinny Dipping. It takes place at a pond following a softball game between two rival hippie factions — the Winter Street and Roach Motel tribes. Tim, Joey, and Manny are three of the roommates at 221 Winter Street who are holding the graduation bash.

Lenora sat with the happy hippies chilling at the pond and celebrating the Winter Street team’s come-from-behind win. She watched Tim, Joey, and Manny horse around in the water, dunking each other and making wild jumps off a large boulder. They were naked like the rest of the swimmers except for Big Ray, who was too embarrassed to be seen that way, so he rolled up the legs of his overalls and went into the water up to his knees. Lenora hadn’t been in yet.

Tim stood on the boulder, whistling sharply. He waved his arms and shouted her name.

Lenora shook her head and shouted back, “Too cold. The water’s too cold.”

She watched as Tim made a flat dive into the water, swimming toward shore until it got too shallow, and then he was running and grinning like he had something in mind. Pond water dripped from his naked body. She cowered and yelped as it splashed on her.

Tim got ahold of her wrists.

“Come on, Lenora, time for you to get in the water. You look too hot sitting here.”

She held back and dug her feet into the grass. She kept saying no. Her laughter was breathy and high.

“Okay, okay. Let me take my clothes off first. ”

“Sure, Lenora, but I’m holding on. I know what’ll happen. You’ll run off as soon as I let go.” He pointed toward her skirt. “Hurry up, or I’ll get Manny and Joey to help me.”

She looked toward the pond where their hairy, smiling faces floated above the water.

“Don’t lie to me. It’s effin’ cold.” She kicked off her sandals and tugged at Tim’s hand. “What’s the matter? You don’t trust me?”

Her skirt slid down her hips into a dark purple bunch at her feet.

“I did say bye this morning, but you wouldn’t wake up.”

“Sure, sure, I went looking for you all over town. I even went to your apartment, but you’d vanished into thin air.”

“You must’ve just missed me. I had a million things to do today.”

“One of them didn’t include leaving a note, did it?”

She tucked her free hand on the band of her red satin panties. Tim gave it an appreciative glance.

“You’re enjoying this, aren’t you?” she said as she yanked the panties to her feet. “There’s no way I can take this top off with you holding my hand. You’re gonna have to let go.”

“Only for a second.”

He grabbed her hand when she was done.

He watched as she pulled each one over her head. She made a teasing smirk.

She ran with him into the water, screaming because it was so cold.

“Dive, dive,” he yelled, and when they came up for air, Tim dragged Lenora toward the boulder where Manny and Joey waited. She laughed the entire time.

ABOUT THE PHOTO ABOVE: A photo of me taken a long time ago at a railroad station at Bridgewater, Massachusetts. I renamed the town and its state college Westbridge in Peace, Love, and You Know What.