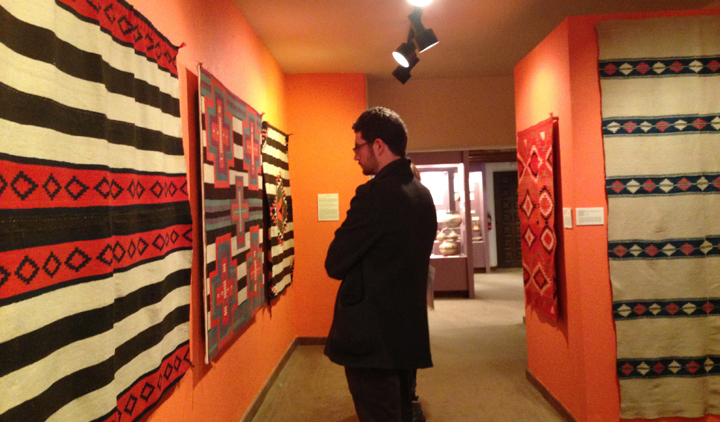 2015 was a very good year. It was a creative year — and that is important to me.

Was it a happy year? Yes, except for the passing of my father in September. He will be missed by so many, especially his family. By my measure, Dad, who was almost 93, had a life richer than most. I am grateful we were there to be there with him at the end. Here is the eulogy I wrote: https://www.joanlivingston.net/family/my-dad/

During 2015 I kept writing and rewriting. New projects include the Los Primos bilingual series for young readers written with my collaborator Teresa Dovalpage, the fourth in the Twin Jinn series and a YA novel. I spent time with the novels I finished a while ago — I suppose they’re not done until they are published — to make them better with what I know now.

In a post I wrote a year ago, I noted I wanted to connect readers to my books. Ah, but as I’ve discovered, there is writing and the business of writing. I let my agent go after four years and am in the midst of other publishing opportunities. (More about that in the near future.)

I launched this website, an improved one for my Twin Jinn series http://twinjinn.com/ and a Facebook author page https://www.facebook.com/JoanLivingstonAuthor/

I found new authors to love. And I got to do more public interviews with authors, including Anne Hillerman and the fellows for the Aldo Leopold Foundation.

As for travel, we saw family — including the debut performance in Boston of our son Nate’s band — and friends around the country. We camped and hiked this fall in Rocky Mountain National Park, where the elk were bugling. (I’ve already made reservations to camp at Yellowstone in August.)

Other blessings: Hank’s companionship, a meaningful job, caring friends, and good health. A productive garden — we just finished the last of the carrots, kale and chard stored in the fridge. We still have beets.

So what’s ahead? I will keep writing and rewriting. I aim to move more and sit less. I will visit family and friends. I will grow our food and flowers.

And, I will embrace the change 2016 will bring me.

ABOUT THE PHOTO ABOVE: That’s our son, Zack, at the Millicent Rogers Museum in Taos, one of three we visited with his friend Suzie during their Christmas visit.