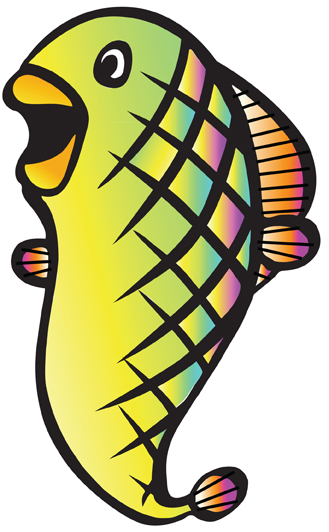 Here is my newest project: a bilingual book series in English and Spanish for young readers. Let me rephrase that. It is our new project because it is a collaboration with my friend Teresa.

First, a little bit about Teresa. She was my Spanish 101 professor and is a super-contributor, in English and Spanish, to the newspaper where I work. She is the author of several adult books in both languages. One day she commented on the dearth of good bilingual books for young readers — say in the second and third grade. Why not create one as an experiment? Why not, indeed.

The story is my creation. I’m not going to give away too much here. But the main characters are two cousins, eight and seven, who live next door to each other. (I once read girls will read stories about boys and girls; boys like to read about boys. I don’t know if it is a hard-fast rule, but it’s nice to offer characters of both genders.) The other main character is their grandfather who takes care of the cousins after school. The boy lives with his grandparents. The girl’s parents run a food wagon.

Like all of my characters, I love writing about the cousins. They are sweet and caring. Their grandfather — his inspiration is a late, great friend — is kind, wise, and a bit of a storyteller.

These stories do have a bit of magical realism. The first has a magic fish. You can see my son, Ezra’s illustration on this post. In the second, Grandpa aka Abuelo plays music people can’t resist. The third has an invisible dog, Max, thanks to Grandpa’s experiment. 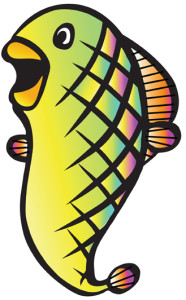 The Magic Fish by Ezra Livingston

I emailed the first to Teresa, who then recreated it in Spanish. Teresa worked so the facing Spanish page is exactly the same as what’s on the English page. We figure it would be easier for readers, whether their first language is English or Spanish.

This is my first collaboration. I am a solitary writer. But I admire Teresa’s enthusiasm and work ethic. We are partners 50/50.

Initially, we were going to publish the first story on our own as an experiment and see how it went. But after encouragement from others, we’ve decided to take the more traditional route of getting a publisher. We are planning to package the stories in three separate books.

Today, I am sending the second story to Teresa, and then I will begin the next. Who could resist an invisible dog named Max? I certainly can’t.

One thought on “Writing in Two Languages”