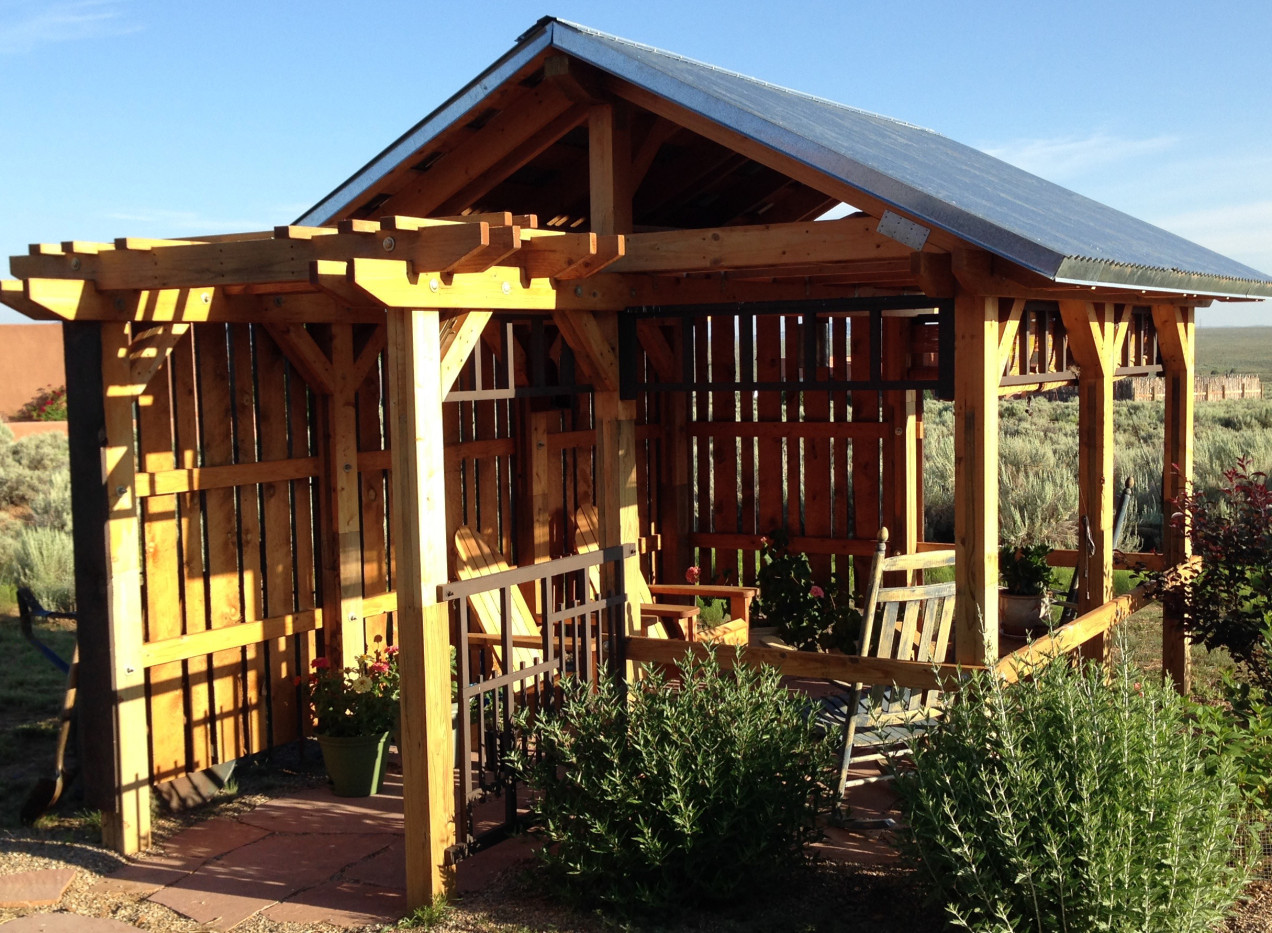 Yes, I have bad guys in my novels. They make the good guys seem better. They add tension to the story. And, I am actually quite fond of a couple of them.

A few of my bad guys have no redeeming qualities.

Master Dann in The Twin Jinn series for young readers is one. He will do anything to get back the Jinn family — father Elwin, mother Mira and the twins Jute and Fina. He is a classic villain who resorts to trickery. As the book is magical realism, I can have my way with him.

Right now, I am reworking a novel I began years ago called Northern Comfort. This is one of my dark, country novels. Joe, the main character’s stepfather, is crass, crude, and worse, an abuser. There is absolutely nothing to like about him.

Then, there are those characters who are not bad to the bone like Walker, from my adult novel The Sweet Spot. Walker is obsessed with Edie, his dead brother’s widow. He becomes desperate and broken when Edie finally calls it off.

I would say Walker is more of a tragic villain. I understand why he does what he does. I’ve met men like Walker although he is not modeled after anyone and certainly I haven’t met anyone who goes to those lengths he does, well, except in my imagination.

I also believe Walker is a necessary character in the novel. He is a great counter-point to the rather heroic character, Harlan.

Then, there is Junior, who is in Northern Comfort. He did bad, abandoning his wife and child while living it up. He stumbles when he tries to make amends.

I have also created characters who are simply lousy people. Joe’s wife, who sticks up for her husband, is one. Walker’s wife, who sics her family on Edie after the affair is found out, is another. If I knew these people in real life, I wouldn’t like them although I don’t think they’d necessarily be going to hell.

LIKES: Thank you all for “liking” the Facebook author page, which I launched this week. Want to join the others? You can find link at the top of the website. Here it is for pasting: https://www.facebook.com/JoanLivingstonAuthor

PHOTO ABOVE: That is the ramada Hank and our son Zack built in our backyard because we were devoid of shade here in the high dessert. It’s post-and-beam construction with a bit of a Japanese touch. Last year, Zack contributed the sandstone that forms the floor and assisted with its construction. The ramada is a great spot for a number of things including writing because it has wifi from the house.