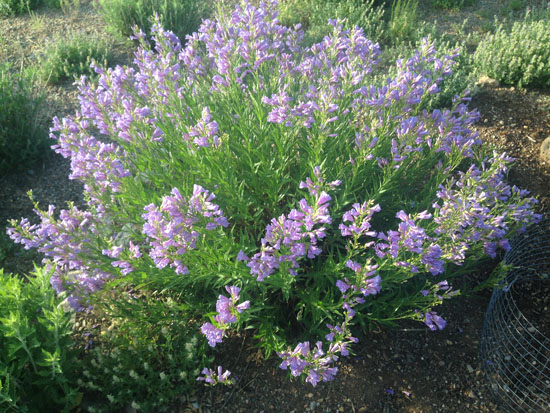 Groucho Marx said it best. Actually, he sang it in the movie, Animal Crackers. But, yes, it’s official. Hank and I are leaving Taos next month and moving to Charlemont in Western Massachusetts.

Taos has been very good to Hank and me. Like so many people, we arrived 11 years ago with the urge to live here. No jobs. We knew exactly five people. But we had a sense of adventure, and after selling our home in Western Mass. in less than two weeks, we figured we were on the right track.

Things fell nicely into place here in New Mexico. We found a piece of land — interesting story there — and a great contractor, Beau. I started doing freelance at The Taos News, and then became the copy editor, and then its managing editor for eight years. I like to joke I clawed my way to the top — not really, of course.

Until last May I was in the thick of Taos, news-wise. I had a hard-working editorial team that was fearless and fun when it was warranted. We won a slew of state and national awards. For me, covering the news was more a mission than a job.

Hank and I enjoyed living in a place where creativity oozes from the ground. He created amazing furniture, boxes, and frames from wood. The woodwork in and around our home is his.

I wrote fiction on my own time — adult and kid novels. I even published two adult novels and a bilingual kids book (with my friend Teresa Dovalpage).

So why in the heck are we leaving? The answer is we want to be closer to the people who mean the most to us — our family. I believe people who live here with their families will understand. Four of our six kids live in Massachusetts, plus a grandchild and one on the way. My mother and other family members are there. Phone calls, visits, and Facebook are just not enough.

Then, there is the sense of adventure. And given that our home here was under contract in a week, I’d say things once again are falling nicely into place.

So right now, my life is consumed by finding boxes, packing, and seeing to details. We expect to hit the road with our stuff sometime in late July although no firm date has been set as of yet. We are going through the selling process, inspections and the like — so far, so very good. Thanks, Lisa.

Hank went Back East to find us a place to land. Finding a rental was tough. People are opting for Air B&B and I understand why. But we have a nice, affordable place to live before we find something permanent. Charlemont is a sweet town, population around 1,200, near the Deerfield River.

There will be parts of Taos that I will miss: the people, views, and short, sunnier winters. That’s just for starters. Taos is indeed a special place, but, hey, I must be going.

ABOUT THE PHOTO ABOVE: Penstemon flowers blooming in my garden.