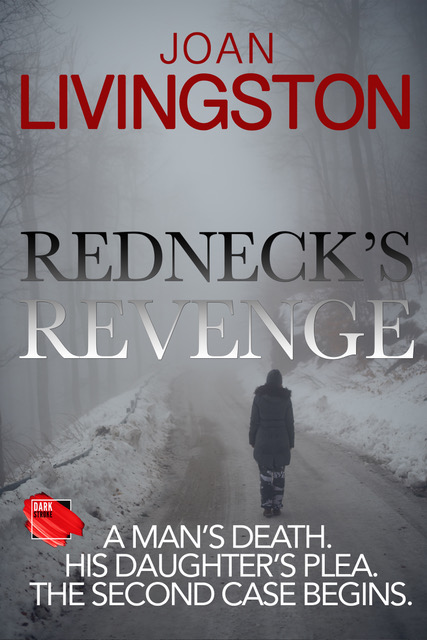 Her next case. She’s in it for good.

Just months after solving her first case, Isabel Long is in a funk. Her relationship with the Rooster Bar’s owner is over. Then the cops insist she must work for a licensed P.I. before going solo.

Encouraged by her ‘Watson’ – her 92-year-old mother – Isabel snaps out of it by hooking up with a P.I. and finding a new case. But it’s not at all clear-cut.

The official ruling is Chet Waters, an ornery so-and-so, was passed out when his house caught fire. His daughter, who inherited his junkyard, believes he was murdered. Topping the list of suspects are dangerous drug-dealing brothers, a rival junkyard owner, and an ex-husband.

Could Waters’ death simply be a case of redneck’s revenge? Isabel is about to find out.

Get your copy here: Redneck’s Revenge