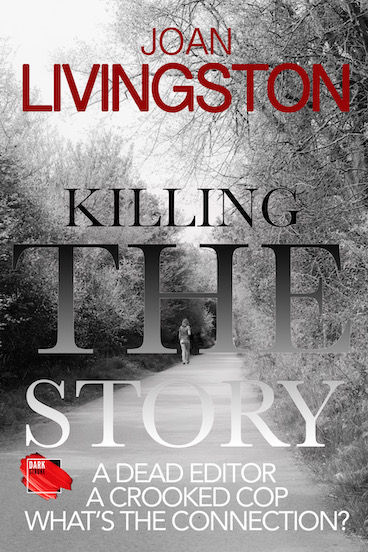 Here’s the link to buy on Amazon: https://mybook.to/killingthestory