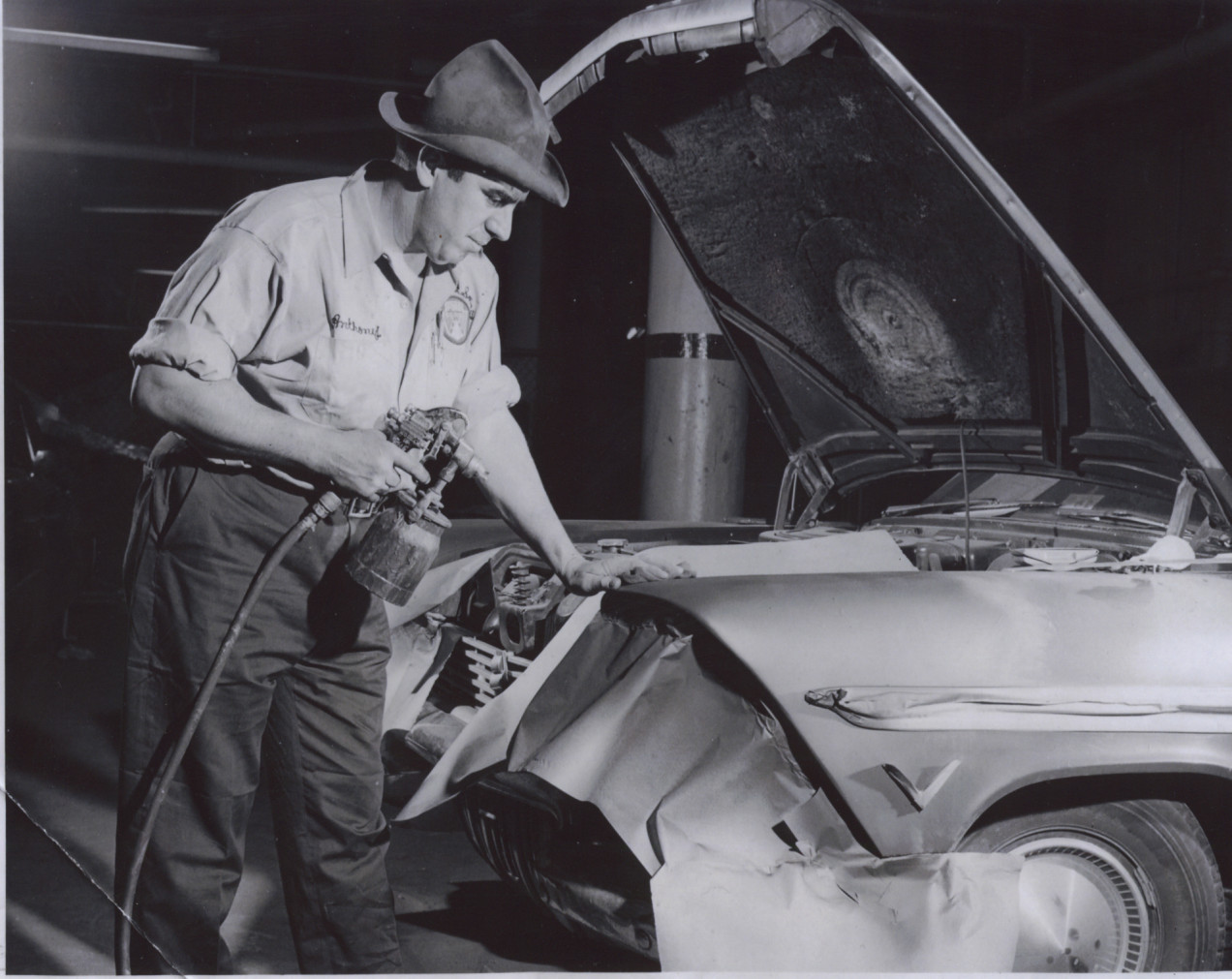 My Dad left this life Sept. 5. He would have been 93 in November. My Dad was not only special to his family but to my hometown of Fairhaven, Massachusetts.

At his viewing I heard story after story about my Dad. People had worked at the Ford dealership where he was an auto body repairman or coached local sports teams with him. Many played for my Dad and each shared the nickname he gave them. There were people who went to his church or carried the statue of Our Lady of Angels in the feast’s procession alongside him.

The list is long. He will be missed by many.

Here is the eulogy I wrote and delivered at his funeral.

Our Dad, Antone “Hawk” Medeiros, grew up poor but he lived an incredibly rich life.

He built us a house by hand on Jesse Street and made it a home with our mother, Algerina. He worked hard for his family as an auto body repairman at Ashley Ford.

He was the man with the cowboy hat and the big “how-dee-do.” He answered the phone at Christmas with a “ho-ho-ho.” 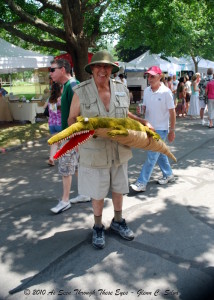 My Dad in one of his many costumes as captured by my cousin Glenn C. Silva.

He would do most anything for a good laugh whether it was a belly flop in the pool or wearing one of his crazy hats. He was always ready with a joke, usually a corny one, but we laughed anyway.

Our Dad was called Hawk because when he was a young football player he could kick the ball better than anyone else because as the legend goes he had eyes like a hawk. The name stuck and when we were kids, his pals called us “little Hawk-eyes.”

As our brother will tell you next, our Dad loved sports. Let me rephrase that, he loved local sports and had nothing good to say about over-paid professionals. As kids, we spent hours at a park while he played softball. And if we were really good, which was usually the case, we got to go out for ice cream afterwards.

Our father liked to show off how much we kids trusted him. He would have one of us hold the football in place with a finger while he booted the ball. We never flinched.

He was a great dancer, and we were lucky when we got to dance the polka with him.

He was a tough guy who never let on when he was sick or hurt. Likewise he didn’t like crybabies.

He was proud to be Portuguese.

Our Dad was a man of great faith. He read his prayer books and attended Mass daily. He would say the three women most important in his life were his wife Algerina, his mother Maria and the Blessed Virgin Mary. My sisters and I were not offended.

But our Dad was more than a member of our family. He was a man of the community.

Maybe you chuckled or had a belly laugh when you saw our Dad do a skit, most often with our brother Tony, at the St. Mary’s Variety Show or when he showed up at a town celebration dressed as Uncle Sam, George Washington, Elvis, or a big brown bear. Of course, our mother created those costumes for him. The upstairs bedroom is filled with them.

Perhaps he led the Grand March at your wedding.

Or you could have marched alongside our Dad when he carried the statue of Our Lady of Angels at the feast. (And thank you, gentlemen, for stopping to greet our mother at Monday’s procession.)

He could have passed you the collection plate at St. Mary’s Church or prayed beside you.

Perhaps you were at the recreation center the town named in his honor. Or you played on the fields he lined at Livesey or Cushman park.

Maybe he beat you at horseshoes.

I could go on and on about our Dad. He was a man of integrity. He was honest and hardworking, and he passed those traits onto us.

Antone “Hawk” Medeiros had a wonderful life, and thank you all for being a part of it.

About the photo: That’s my Dad working at the auto body shop. The photo is undated but I am guessing it was 1960 or 1961.