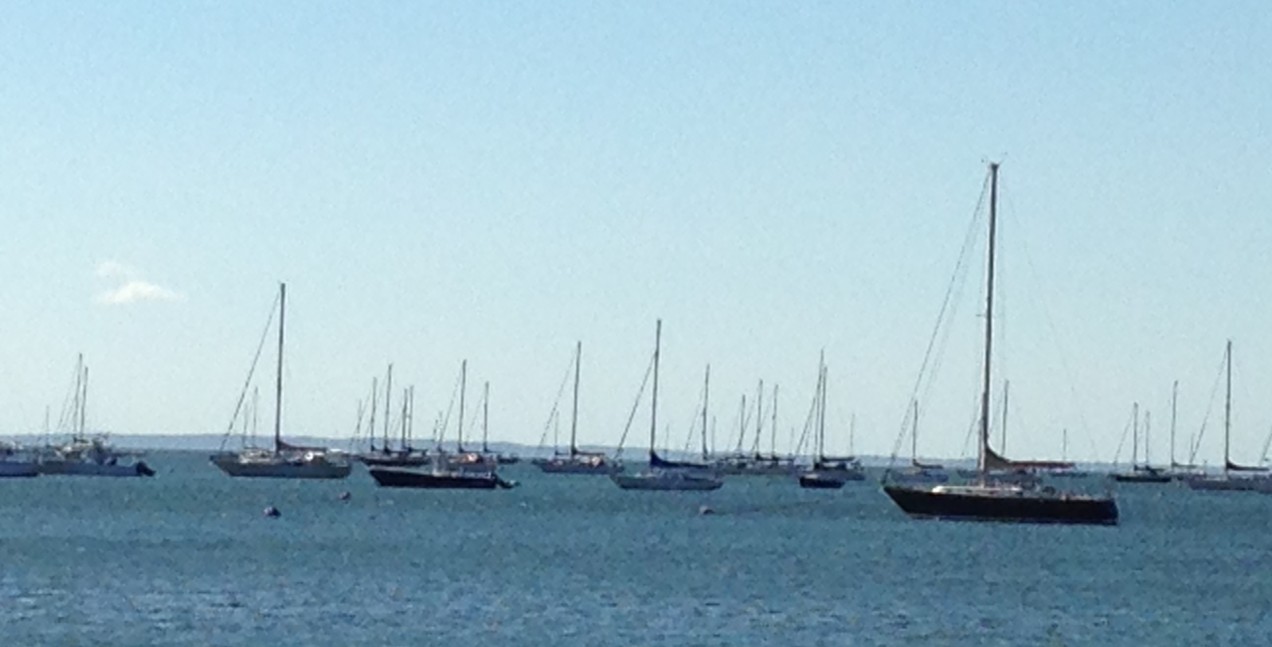 I returned today from Massachusetts, where a large portion of my family lives and visiting them was the reason for going. We took a triangular route from Boston to Buzzards Bay (in the pit of Cape Cod’s arm) to Western Massachusetts and then back to Boston.

I lived in that state most of my life but have called Northern New Mexico home for nearly nine years. This is what I brought back this time.

Traffic in the Boston area is awful. Thank goodness I have a husband who is a defensive, and when necessary, an offensive driver.

Boston people can be friendly and helpful but first you have to get past their bark — at least those born and bred there.

I enjoy hearing a Boston accent: the R’s rounded nicely down and R’s where they should be. My accent comes out in spurts these days — to my staff’s amusement. 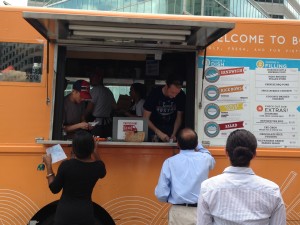 Food gets better and better. I gave up my vegan ways for most of this trip. So I ate seafood prepared in interesting ways: lobster and mango tacos; salmon with sushi tempura in a broth flavored with pickled ginger; and stuffed quahogs and littleneck clams a la Portuguesa. One of the best meals was lunch at the Bon Me food truck near South Station in Boston — salad with tofu and ginger lemonade.

On a related topic, I enjoy drinking coffee by the Mattapoisett harbor. (That’s a photo of the harbor above.) My parents remain perplexed at the lengths we go for a good cup of coffee.

Taos carries a mystique even for those who have never been there. The woman at the used bookstore said she has always wanted to go. The clerk at a bakery knew someone who once lived here. His last name is Martinez. Ah, that is one of the royal families of Taos, I told her.

My mother, who was 91 this year, has stopped aging it seems. She does a great job of taking care of my father, who is two years older. 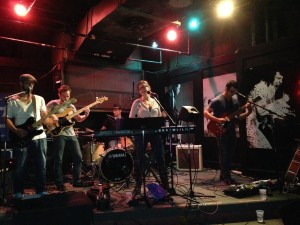 Nate Livingston, far right, and his band play at Copperfield’s in Boston.

It’s fun to give a good surprise. We did that to our son Nate, whose band was playing its first gig at a Boston bar. The music was great by the way.

Our granddaughter wasn’t surprised we were at her 2-year-old birthday party but we were at how well she speaks and understands the world.

Boston is a sports town that loves the Red Sox even though they stink so far this season. That is true of the other Massachusetts teams. A kid was hawking “Free Tom Brady” t-shirts near Fenway. My observation was they weren’t really free Tom Brady t-shirts.

Boston is busy with lots of commercial construction under way. Homes don’t stay long on the market. The economy is clearly better than where I live.

I enjoyed reading positive messages about diversity and neighborhood pride on the trolley and in the subway stations.

And one more lesson: Never take a flight out of Boston on a summer afternoon. We made it as far as Baltimore but got held up three hours on the tarmac because the routes out west were closed due to storms. We got home close to 1 a.m. But I had a good book and the passengers clapped when the plane took off. Good sports, I would say of my fellow travelers. 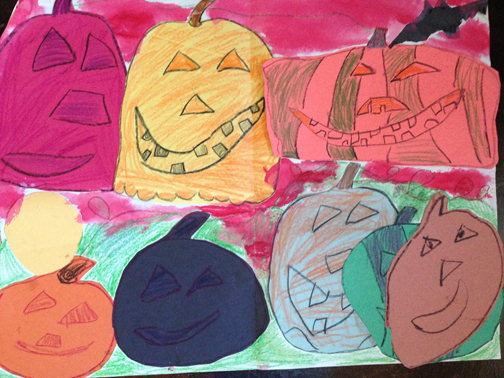 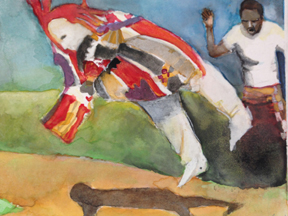 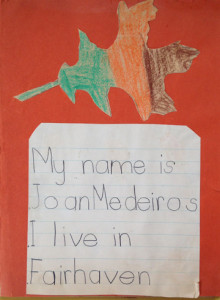 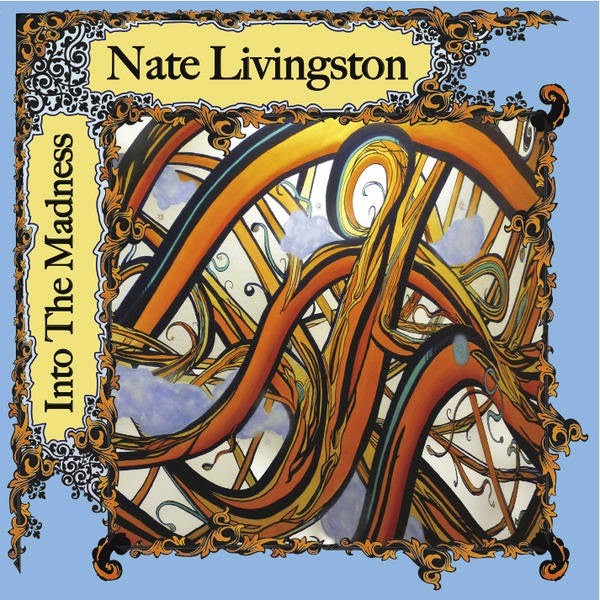 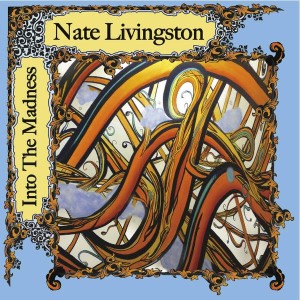